The Architecture Drawing Prize was established in 2017 in recognition of the continuing importance of hand drawing to architecture, whilst also embracing the creative use of digitally produced renderings. The majority of the 166 entries were hand-drawn with 25 countries and 40 universities represented amongst participants.

Jeremy Melvin, Curator of World Architecture Festival (WAF), heralded the drawing as “A superbly conceived and executed perspectival view looking down through the building from roof level, praised for its technical skill and the sensitivity with which it depicted the spaces found in such institutions as settings for multi-generation social interaction”.

Ng completed the drawing during his third year as a BSc Architecture student at The Bartlett. Judges praised his technical skill and the sensitivity with which he “depicted the spaces found in such institutions as settings for multi-generational social interaction.”

The other category winners were Dimitris Grozopoulos, a landscape architect at Gillespies, for his hand-drawn Scenarios for a Post Crisis Landscape, and Christopher Wijatno, an architecture student at the National University of Singapore, for his digital entry Deep Water Purgatory. 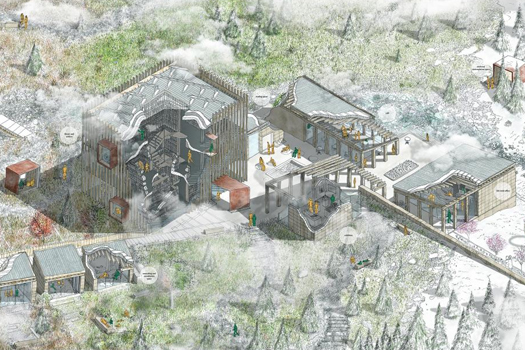 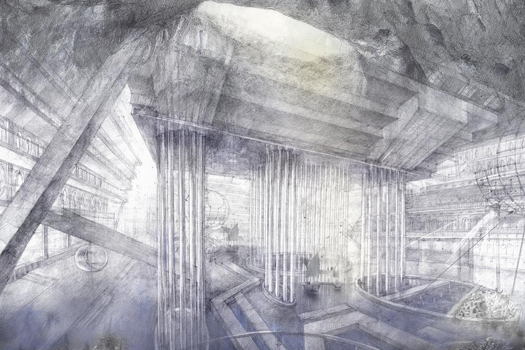 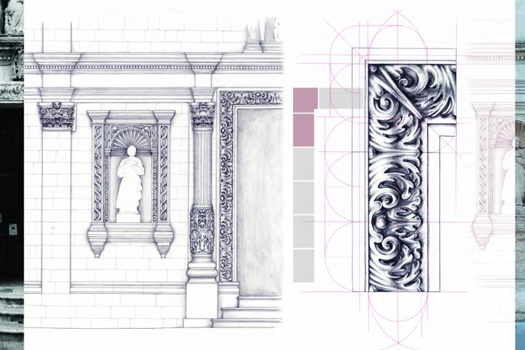 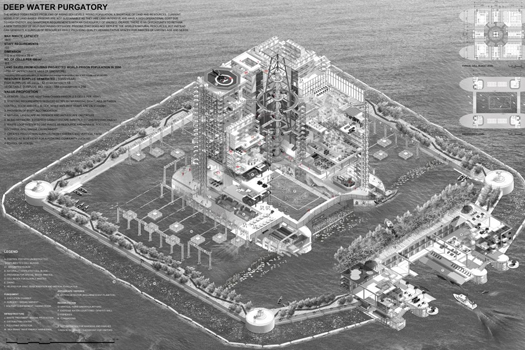 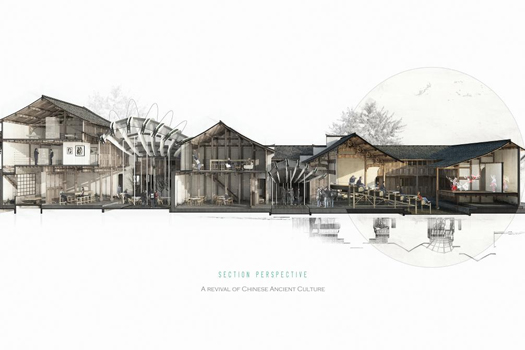 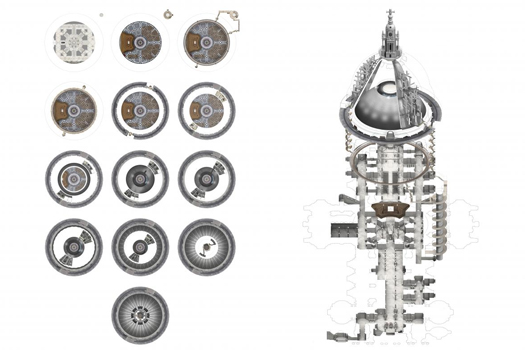 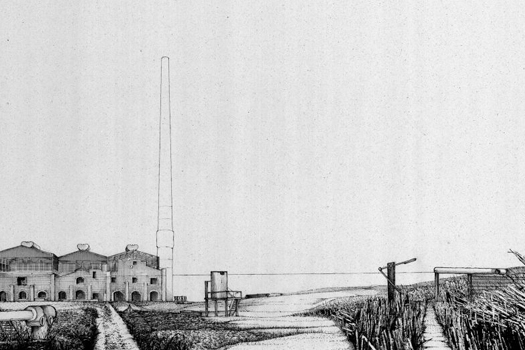 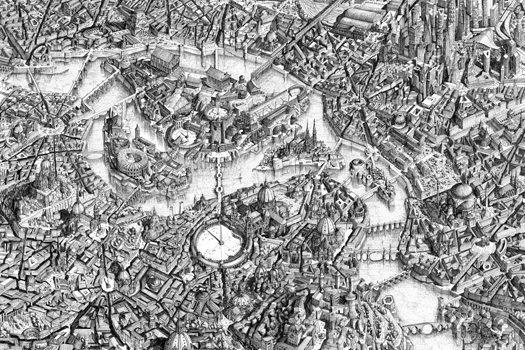 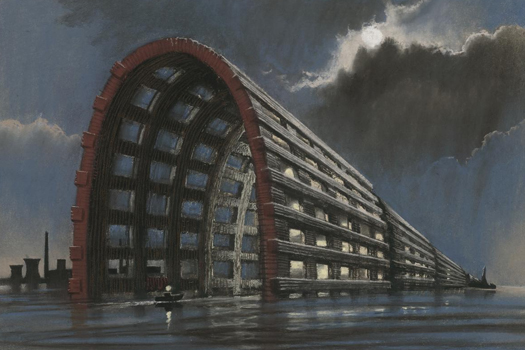 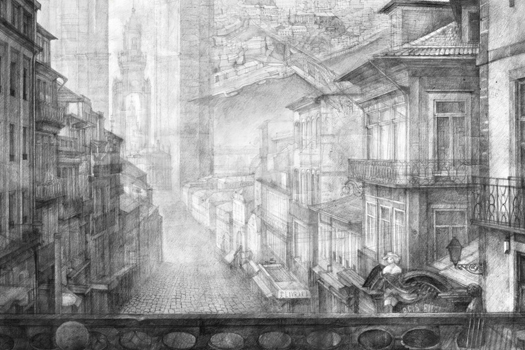 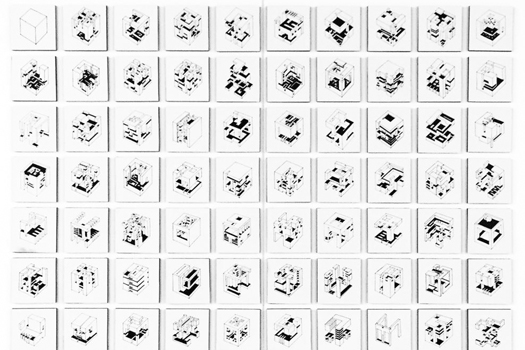